Having spent 3 years away from home, Naraa felt more than ready to take on the challenge of moving to Copenhagen. Or so she thought… 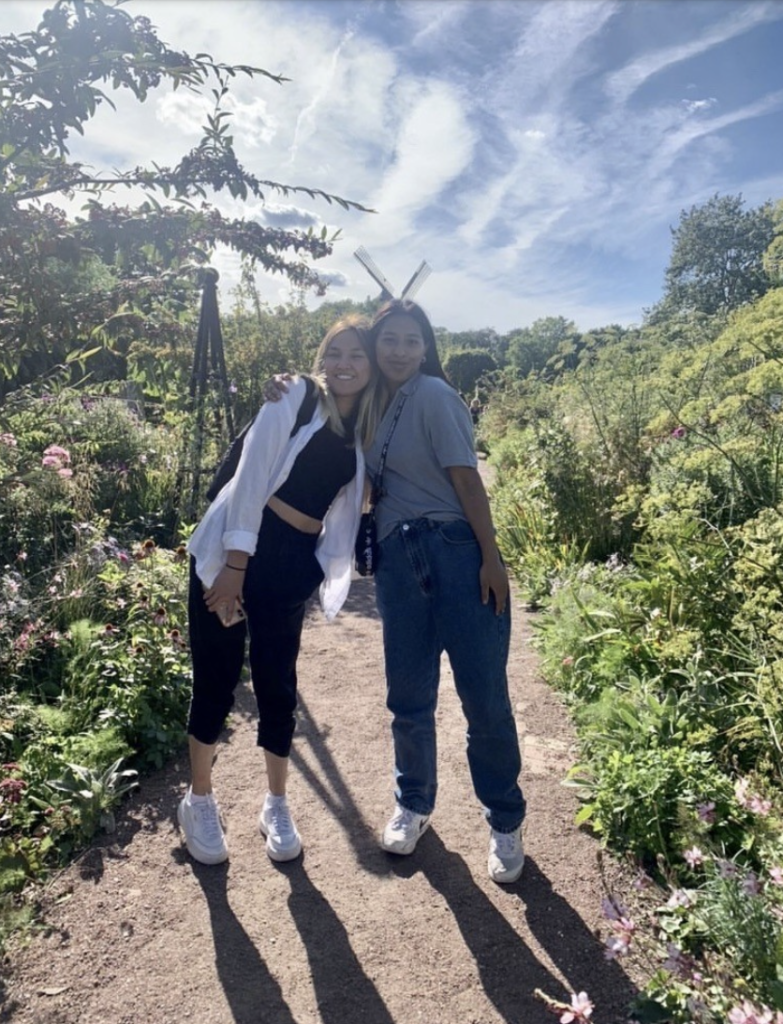 I met Stephanie on one of the most random trips to Malmö. Little did I know she would become one of my closest friends.

Once again, I was packing my entire life in two suitcases – one small and one big. The first time was two weeks before my departure to the US to start college. It was two weeks’ worth of work, and I had my mom with me. She was there to make sure I packed everything I needed and to make sure I didn’t pack those extra pairs of heels that I was never going to wear in Middletown, Connecticut. But this time, I did it in two days and I did it by myself. It wasn’t as much of a struggle as before. I didn’t have any trouble deciding what I needed to bring and what I wanted to bring but didn’t need. I felt I had grown to become quite independent living 10,472 km or 6,507 miles away from home. I thought because I was already an international student, it would be easy and I would have no major challenges living in another country for a semester. After all, I did study abroad (in the US) for three years and just one semester in Denmark seemed like a breeze. So, with that in mind, I boarded my plane to Copenhagen, Denmark.

After what seemed like the longest time on the plane, I finally landed at Copenhagen airport and was welcomed by the DIS staff at the arrivals desk. An hour-long bus ride took us to our houses and apartments. Within just a couple of hours, I faced the first challenge that I have never faced before. You see, when I came to the US, I could already speak English. I knew what was happening around me and what the signs on the street and in grocery stores said. But in Copenhagen, I quickly realized Google Translate would be my close friend for the first few weeks, if not the entire semester. Walking through the aisles of the local chain grocery store Føtex, I was aiming my phone’s camera at everything so that Google Translate could read the labels for me in English. That day I did just enough grocery shopping for myself to last the first few days. I walked back home, determined to learn how to say, “No receipt please”, “Can I pay by card?”, “Thank you, have a good day” in Danish.

Getting used to hearing and trying to understand Danish was difficult. The language has some sounds that I just couldn’t wrap my head around how it was being produced. My Danish professor demonstrated the seven different sounds the letter “a” makes and I only heard three. Within the first two weeks, I realized how much I missed being able to understand what was happening around me. Not that I was trying to eavesdrop on people’s conversations, but I just missed being able to hear and actually understand conversations in the background, announcements on the metro, and signs on the street. Though most, if not all Danes, could understand and speak English, I really felt how a language barrier could be the biggest factor in feeling alien at a place you’re trying to feel at home. When I realized I wasn’t as prepared as I thought I was, I felt a bit discouraged. There I was thinking I had grown independent and ready to live on my own anywhere, but the truth was I just have been living in the small Wesleyan bubble since I came to the US. I left the little bubble of my home in Mongolia and put myself into another bubble surrounded by my Wesleyan friends in the middle of Middletown. I felt like a freshman all over again, but it was worse. 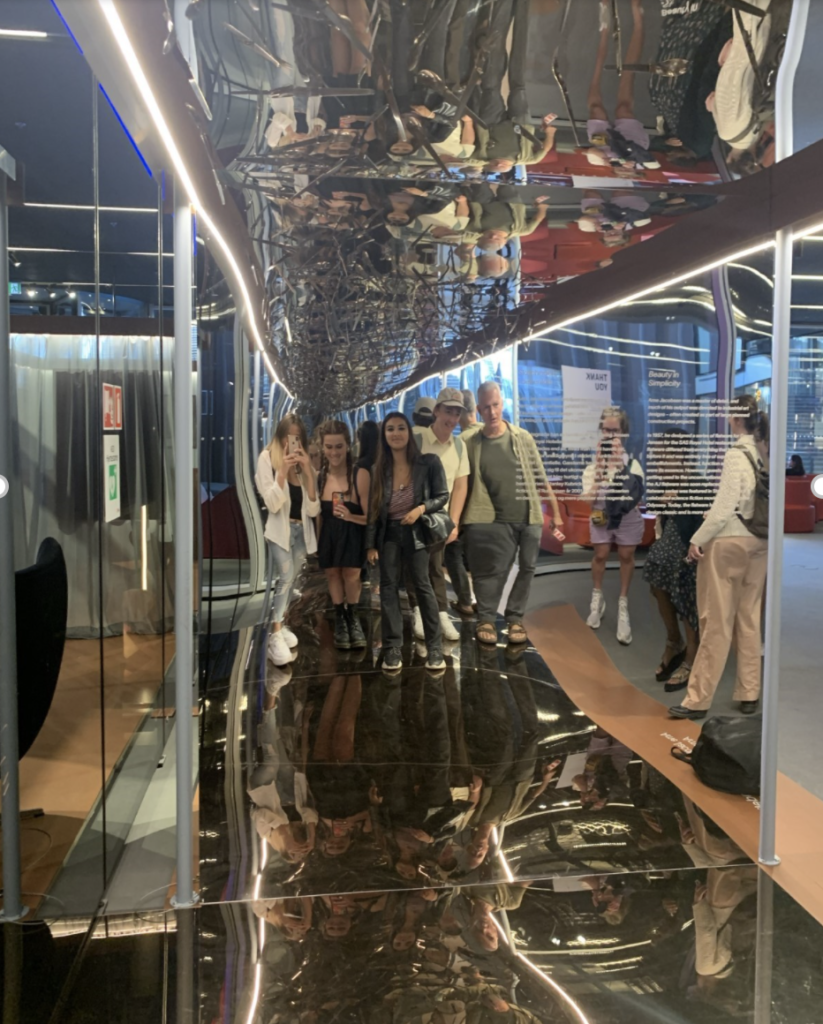 Morten (on the far right), my core course professor, knew how to make our 4-hour long class session more fun. I will miss our spontaneous class walk along the harbor.

I felt the pressure of wanting or needing to attend every event or activity that was happening. Everyone in the program started exploring at full speed. A new place, new people, new things to try every weekend and most of the weekdays. I quickly became overwhelmed and exhausted and the fact that I still haven’t found a group of friends to hang out with regularly made me feel even more discouraged. Another two weeks in, I started to see that I was not enjoying it as much as I wanted to. You usually see and hear about these amazing, adventurous study abroad experiences full of memories and fun. I realized I was just chasing that, when in reality that’s not how I wanted my semester abroad to be. My goal was to learn to live on my own, be content in my own company and explore at my own pace. I decided to start doing just that, so I spent an entire weekend walking around the city by myself. At the end of that weekend, I just randomly ended up at an event where people explored the city with strangers. It was part of the Kulturhavn (translated to Culture Harbor) festival where various events happened along the harbor. The very same day, I made my first Danish friend.

Once I stopped trying to see and do everything, I started feeling less and less overwhelmed. I tried to pay attention to what I really enjoyed doing and sought things that I felt genuinely interested in. Slowly, I felt more at home. I also wanted to make sure I wasn’t becoming too comfortable. I still wanted to explore and feel a bit uncomfortable. Some of the friends I made were still exploring at full speed but I took my time. For the rest of the semester, I spent a good share of my time exploring, but I also spent some days just staying in. Just like how my ears were getting adjusted to Danish, I adjusted to being out of the bubble. But I suspect that does not mean I will be staying out of all bubbles for the rest of my life. Finding and staying in a place to be comfortable and safe is not bad at all. I’m sure I’ll adjust back to my Wesleyan bubble before I can even notice it, but it’ll just be easier to leave it once in a while in the future.