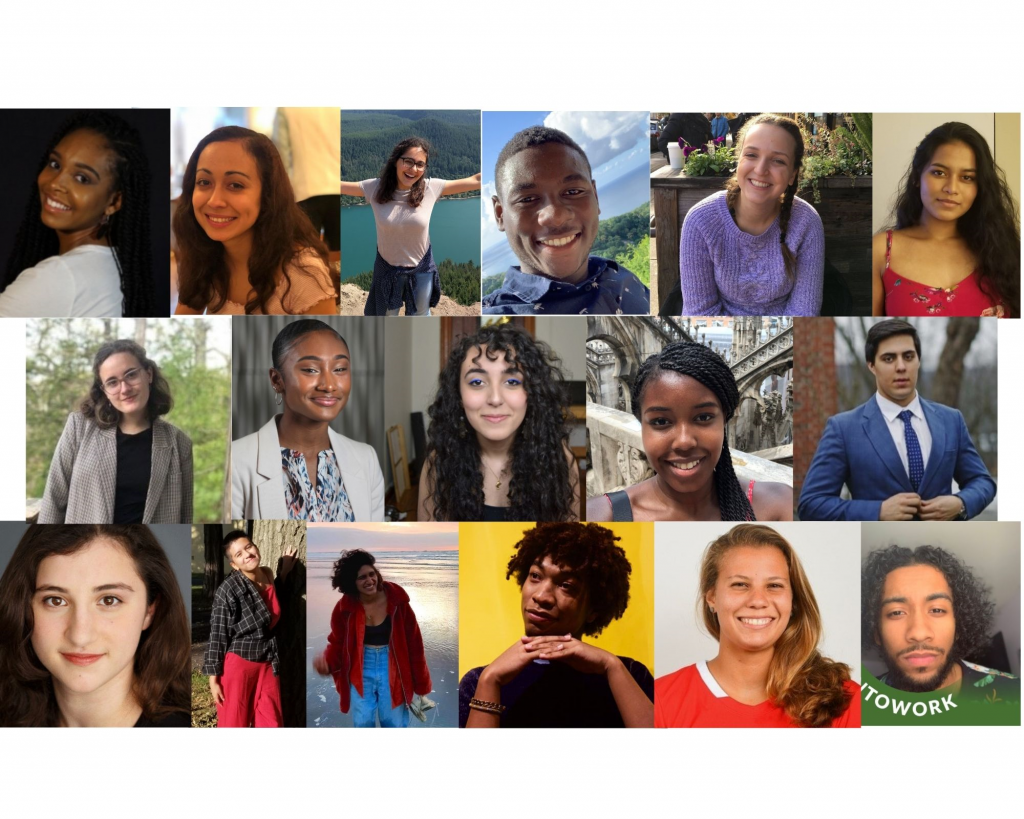 We would like to congratulate, give our best wishes, and highlight the 18 seniors applying for the Watson Fellowship. The fellowship application process is a rigorous and transformative process that pushes students to explore themselves and their passions. Each applicant has demonstrated energy and enthusiasm to shape the world around them.

The Watson Fellowship is an opportunity for graduating seniors to independently research an area of interest on a global scale. Fellows build their projects and decide where their passions can lead them around the world. Each year, Wesleyan nominates four candidates to move onto the national round of the Watson application process.

This year’s applicants have a wide range of interests from biology to film. The bios below honor each applicant’s decision about sharing their proposed project. One person preferred not to be featured in this story.