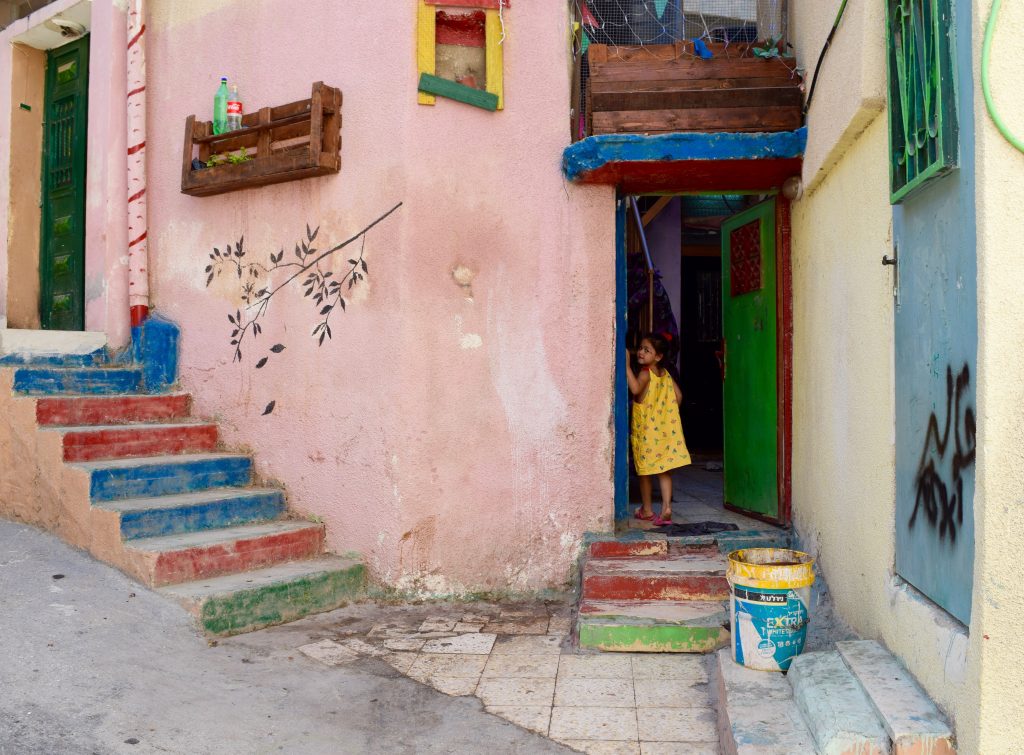 “Aida” by Isabel Steckel, ‘19
​Location: Bethlehem, Palestine
“A little girl in yellow looks back and smiles at me before entering her family’s house at the Aida Refugee Camp — home to more than 5,500 Palestinian refugees — in the central West Bank.” 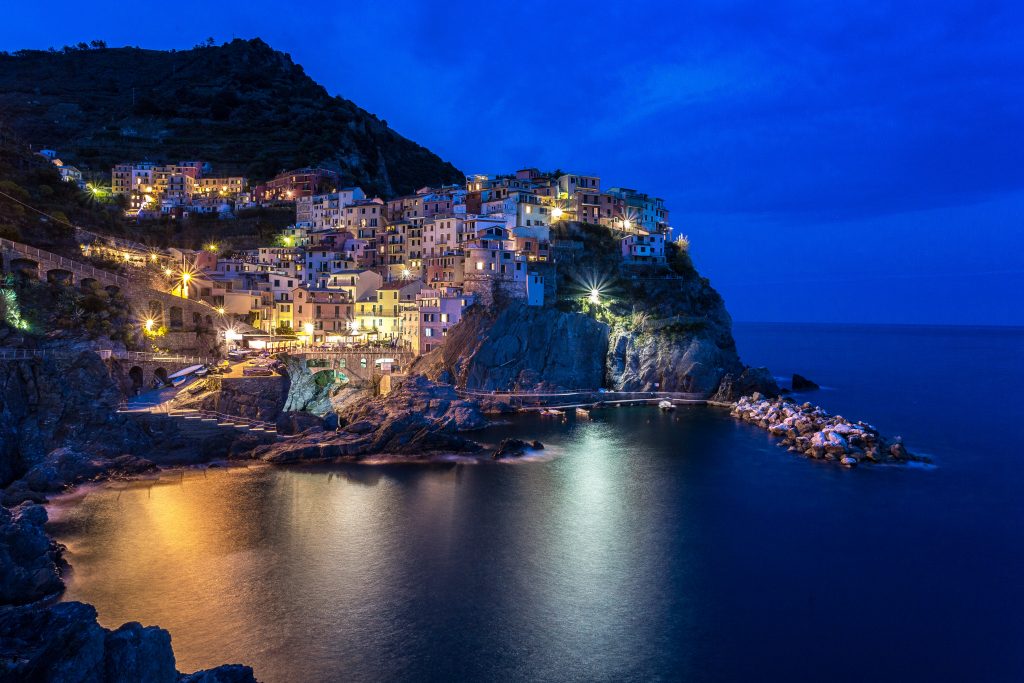 “Cinque Terre Town” by Natalie Strassheim, ‘18
Location: Manarola, Italy
“I was ready to capture some of my own awesome photos by embarking on a solo trip. I remember, in Pompeii, saying farewell to my study abroad friends. I boarded the train, heading off to my next stop in Italy. This was the beginning to feeling independent. This was the start to feeding my wanderlust.” 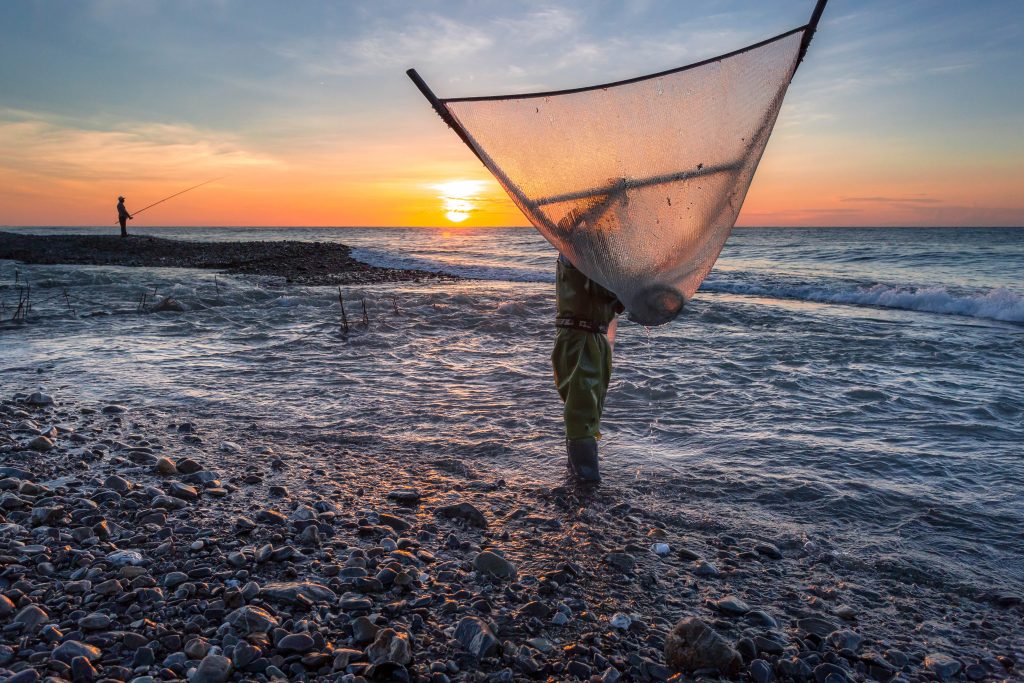 “Fishing at Dawn” by Brandon Ho, ‘18
​Location: Jinlun, Taitung, Taiwan
“I was interested in the traditional methods of fishermen using a triangle net to catch fish so I woke up and spent the morning photographing them and learning more about their lives.” 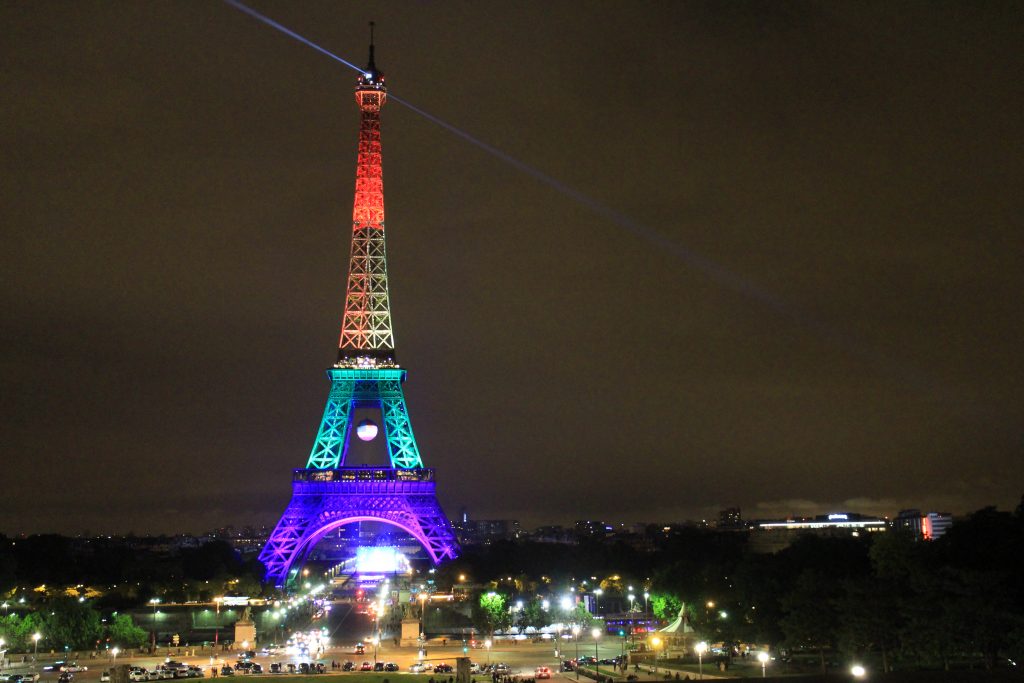 “Love is Love” by Julie Schwartz, ‘19
Location: Paris, France
“I took this picture after the terrorist attacks in Orlando. The Eiffel Tower was lit up with the colors of the Rainbow flag in solidarity with the victims. From where I was standing, the view was breathtaking, and all I could see was how beautiful the tower looked with these colors. Some people around me were singing and lighting candles: they made me feel very hopeful for a better future. When terrible events like the one of Orlando happen, I remember this feeling I had when looking at the tower and I find hope again.” 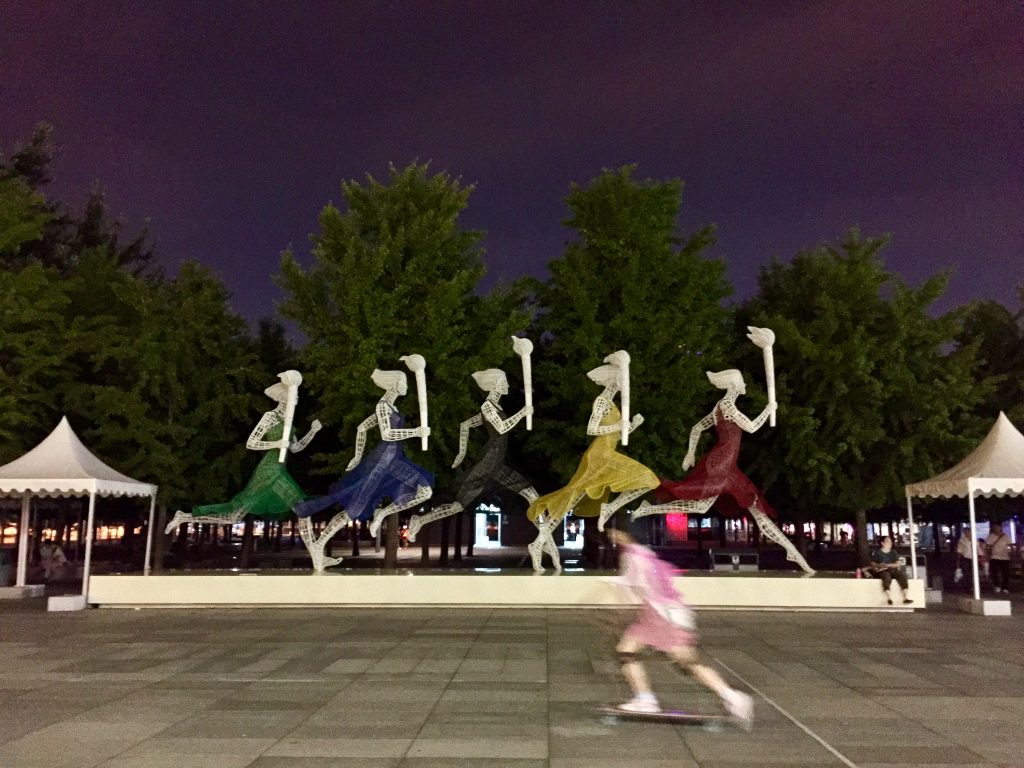 “5 + 1” by Giap Zach Do, ‘19
​Location: Beijing, China
“I took this picture one Thursday night at the Beijing Olympic Stadium. After the 2008 Olympic, the compound became a multipurpose tourist attraction: foreigners and Chinese alike come to see the world-famous structures, dine, shop, and exercise. Out of all the pictures I took that night, this one of a blurry teenage girl tugs at something in me. There is something so daring, so cool about the rebel in pink skateboarding against the five ladies in Olympic colors, something that makes me hope for the future of China.”